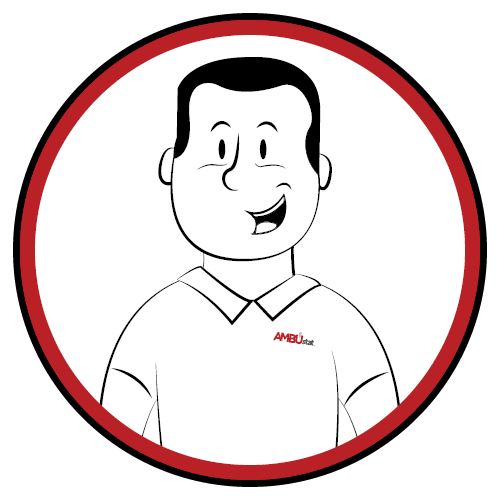 My job requires me to spend a remarkable amount of time on the road, which means that I’m a frequent guest of various lodging establishments. Some are known chains and others are independently owned (and some of these should remain unknown). Regardless of the name on the sign, there are only a few things that I have typically required as a lodger and they are :

#1: The entrance to my room must be secured by a door that locks and I’d like to know that I am the only one with a key to unlock it.

#3: A working shower is a must, preferably with hot water.

#4: It would be nice to have someone at the front desk during the overnight hours to improve the odds of my car being in the parking lot when I wake up.

Now, I’d love to be able to request more of the establishment, but, considering that my options are typically very limited in places where I travel, I have learned to be reasonable. When I travel with my wife, my typically ‘reasonable’ conditions are unacceptable. She has the audacity to expect that there are no bugs roaming around the room, that the linens are clean and that the bathroom is sparkling. I often think ‘Does she not understand the demands placed on the owners of this establishment?’

Come on, they are busy and do not have time to worry about these things. These demands often lead us to make travel determinations based on availability of popular establishments with pristine reputations. I don’t complain, as that typically means that we’ll have a nice breakfast in the morning and the television will have more than a few channels. However, it also means that we will pay more for a night’s stay.

This leads me to ponder on the difference between the two types of establishments and wonder how they can have such polar reputations. I suppose that it has a lot to do with accountability, market demand and consumer expectations. If one of the larger chain establishments was to start getting hit with consistent claims that there was black mold growing on the walls, that would probably leave a mark on the minds of travelers. However, if the ‘literally’ nameless establishment in Any Town, USA were to have the same consistent claims, most people wouldn’t give it a second thought.

I hate to think this, but if the typical lodgers at the literally nameless establishment come to expect this, as they think that this is a consequence of not being able to afford to stay elsewhere, and no one is holding the establishment accountable, then maybe it is OK?

Obviously, it is not OK, but it is a reality. It is a reality that should be eliminated by the local department of public health that is supposed to be looking out for the welfare of those who are unable to advocate for themselves, for whatever reason. I hope that, by now, you realize that I, even when traveling alone (i.e., without my wife), that I would never tolerate sleeping in an establishment with unsanitary conditions, thus the reason for why I typically keep a hammock in my truck, as there will be a state park somewhere nearby with a park ranger who is happy to loan me two solid trees for the night.

The only difference between the two establishments should be amenities – sanitary conditions are not an option. If we feel this way about lodging establishments, shouldn’t we feel the same about our ambulances and other spaces that are used to host vulnerable people? If we allow ourselves to behave like a nameless lodging establishment where lodgers don’t think that they have the right to ask for better, what does our future hold for us?

Jason Thompson has been involved in prehospital care, public health and healthcare administration since 1993 and brings an incredible passion for his advocacy concerning the assurance that all services, to the extent reasonably possible, should be provided in a space free of harmful microorganisms, furthering his commitment to helping those who are unable to help themselves.